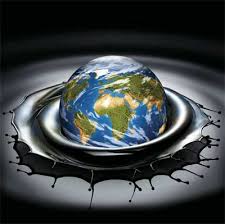 Talmud teaches that upon arriving at heaven’s gate, each of us will be asked a series of questions. Some Jews interpret this passage literally; others (myself included) read it metaphorically, as a kind of reflection on what it means to live an ethical life. Either way, the nature of the first query is instructive. Amidst the myriad possibilities—Did you believe in God? Did you attend synagogue regularly? Did you love your neighbor as yourself? Did you give generously to charity?—the opening question we are asked, according to the great sage, Rava, is both surprising and timely: Did you deal honestly in your interactions with others?