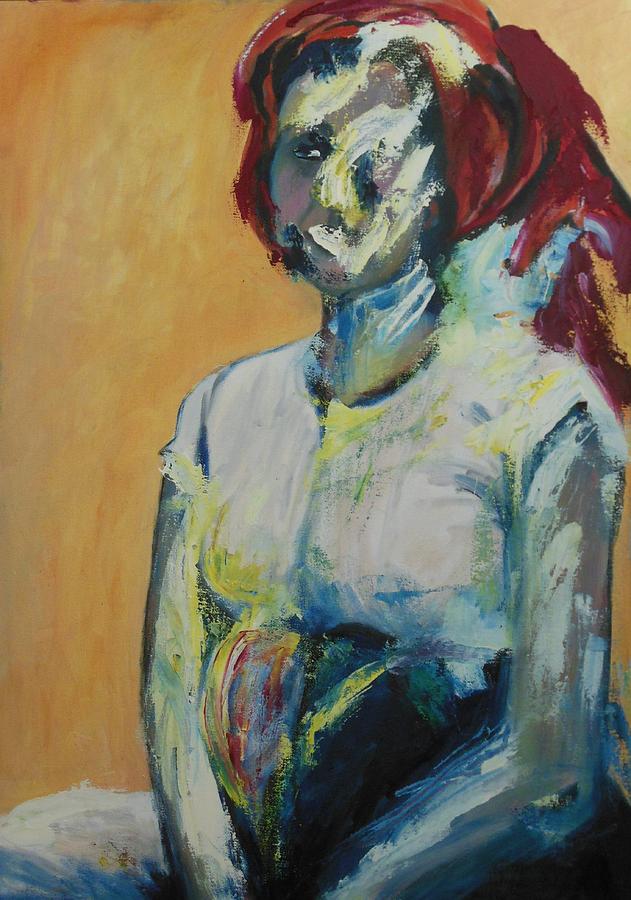 This is, of course, just a beginning.  We men must take responsibility for our actions and speak—and act—out against all kinds of denigration and exploitation of women.  The rules of the past no longer apply—nor should they.  This is the time for us to listen.  Dinah and her sisters have been waiting a long time to have their say.
Posted by dan at 9:33 PM No comments: