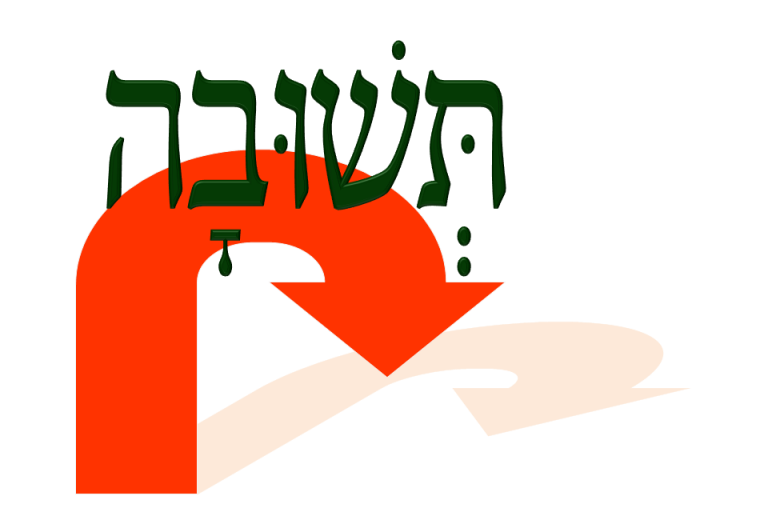 Maimonides famously taught that the true penitent is one who finds him or herself with the opportunity to commit the same transgression they did in their past, without fear of being caught or punished, yet refrains from doing so.  Our biblical ancestor Judah embodies this teaching in our weekly parashah, Vayigash.

This week’s midah/character trait is self-transformation, or repentance—in the Hebrew, teshuvah. The Hebrew term literally means “turning” or returning to our proper path, from which we all inevitably stray over time.  Many of us are familiar with this midah from the month of Elul and the Days of Awe, but teshuvah is not just for the High Holy Days.  As our Sages teach, the gates of prayer are sometimes open and sometimes closed, but the gate of repentance is always open.  At any moment of any day, we can begin to change ourselves, to be the people we are truly called to become.

Mussar Practice for this Week

Jewish tradition points to a few important steps toward teshuvah.  First, we must recognize the attitudes and behaviors that we want to change.  Next, we confess our pertinent shortcomings, which creates an added layer of accountability.  Finally, we desist from the behavior and make amends to those we have hurt.

This week, go through this process, looking at one area where you would like to improve. 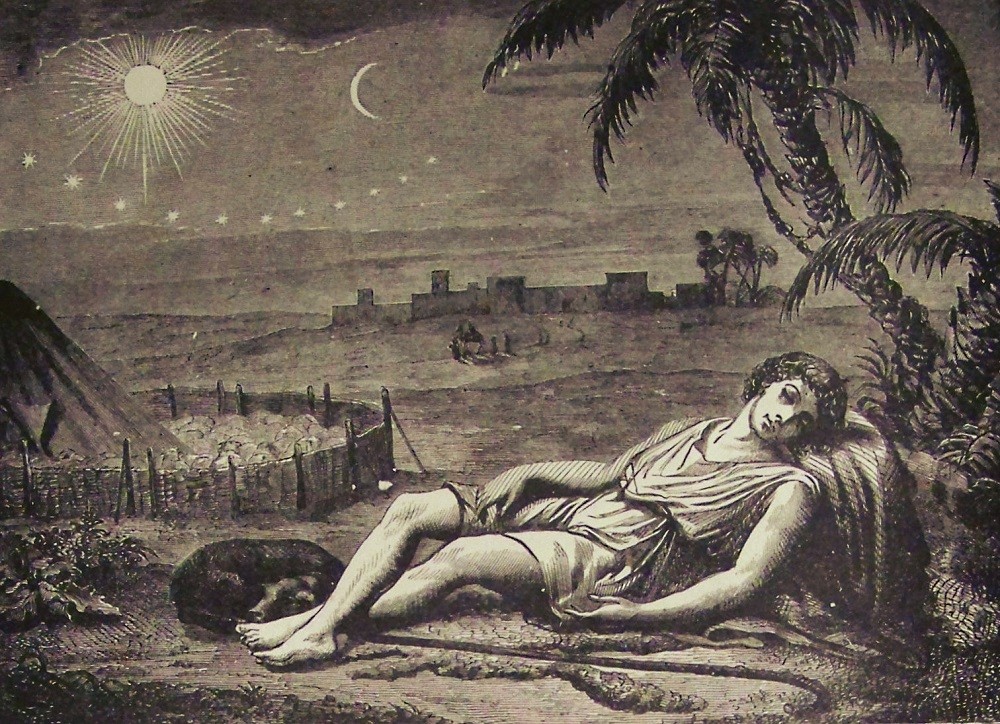 When we first meet Joseph, as a teenage boy, he is blessed with visionary dreams yet he is profoundly lacking in wisdom.  He foolishly flaunts his reveries at his brothers’ expense, thereby earning their enmity.  His dreams of dominion are, in fact, accurate—but he does not yet know what to do with them.  He speaks when he should be silent.  Joseph’s prophetic gifts run deep—but they blind him to the needs and feelings of others.  He is brilliant but insensitive, rich in vision but impoverished in empathy and action.  He fails to take responsibility for the consequences of his ill-timed and chosen words.

Pharaoh calls upon Joseph to interpret two parallel dreams.  Joseph does this—but does not stop there.  He goes on to offer policy advice based on his interpretation: Pharaoh should set up a detailed system over all of Egypt to collect and store up food during the seven years of plenty, so that there will be provisions when the seven years of famine strike.  Here, Joseph moves from words to acts.  He acknowledges that in interpreting dreams, he is a mere vessel, channeling God.  But the choice to translate those interpretations into a course of action is his alone.  As Rabbi Adin Steinsaltz notes: “From being a dreamer of dreams, Joseph became the person of the dream... a man who experienced the dream... as a burden and a responsibility and a course of action from which there could be no digression.  We may not all have the gift to accurately interpret our dreams.  But we can assume responsibility for them.  That is, after all, just assuming responsibility for ourselves.”

This week’s midah/character trait is responsibility—in the Hebrew, acharayut. The contemporary Mussar teacher Alan Morinis notes that there are two possible Hebrew roots for this midah.  The first, achar, means “after,” suggesting that responsibility entails being mindful of the aftereffects, or consequences, of our choices.  The second possibility, acher, meaning “other,” reminds us to consider the effects of our choices upon others around us.  Joseph comes to understand both of these meanings of acharayut.  By the time he meets his long-estranged brothers in next week’s portion, he is very much a changed man.

Mussar Practice for this Week (from The Mussar Torah Commentary)

During this week, identify a societal issue that you share with others with whom you are in the “same boat.”  Take a step, however small, to assume a piece of that responsibility.