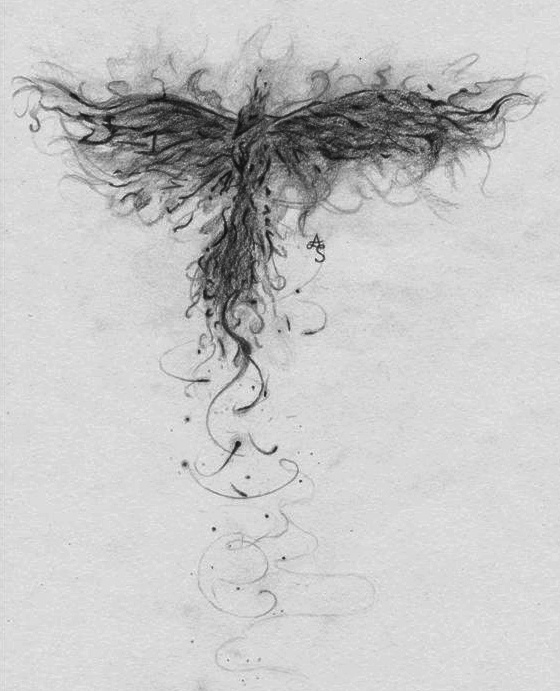 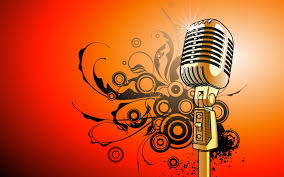 As we walked through the waters of the Sea of Reeds, passing from Egyptian slavery into the wilderness of freedom, we sang: Ozi v’zimrat Yah, va-y’hi li l’yeshua—God is my strength and my song, and has become my liberation!  We recall—and re-live—that transformative journey every Shabbat morning, singing anew each week our own way from narrowness toward redemption.

In his aptly-name and beautiful book The Torah of Song, Joey Weisenberg notes that the Hebrew word in this verse signifying “song”—zimrat—also connotes “pruning” or even “fighting.”  Thus the passage presents the Holy as our sacred melody but also our cutting force.  Fascinatingly, this seems to be the case for almost all Hebrew musical terms; Weisberg points out that the word shir—a song or poem—is related to the word for “wrestling” (as in Israel/Yisrael, or one who wrestles with God) and the term for melody—niggun—also evokes images of the shield and fortress (as in Magen David).

All of this reminds us that music is a powerful tool for liberation.

This week, we celebrate Pesach, known in Hebrew as z’man cherutaynu—the season of our freedom. I pray that every one of us enjoys a seder filled with songs of joy and celebration—and that those songs renew our strength and commitment to work for liberation in the United States, in Israel, and in a world that is in dear need of redemption.

Metzora (My Back Pages)


A headline from this weekend’s New York Times ominously proclaims: “A Mysterious Infection Spanning the Globe in a Climate of Secrecy.”  The article goes on to describe a deadly fungus called Candida auris, which preys on people with compromised immune systems.  It’s highly resistant to our best drugs, and extremely pernicious.  After a man died of this infection in New York’s Mount Sinai Hospital, the fungus was so pervasive that hospital technicians had to rip out parts of the floor and ceiling of his hospital room in order to get rid of it.

Reading this piece, I could not help but think of our Torah portion for this week, Metzora, which describes the appearance of a leprous plague called tzara’at in the stones of a house.  The notion of an inorganic object being afflicted by such a malady struck some of our sages as so bizarre that they questioned whether this ever actually happened.  Some concluded: “Leprosy of houses never really existed and never will exist.”  Given the logical question that follows from this—“Then why is it in the Torah?”—the sages famously added: “Drash v’kabel s’char—Interpret it and receive reward for the act of interpretation.”

In light of current events, Torah’s description may not be as peculiar as we might like it to be.  In that spirit, it is well-worth considering one small but significant detail in the portion.  The text teaches that the owner of the afflicted home should contact the priest who is in charge and tell him, “It seems there is a plague in the house.”  Commenting on the language here, Rashi notes: “Even if he is an expert and knows for certain that it is a plague, he should not dogmatically state that there is definitely a plague but should, rather, state: ‘It seems to me to be a plague.’”  To which another commentator, Mizrachi, adds: “A person should not be dogmatic even on something he is sure of, but rather should express certainty as a probability.  As our Rabbis instructed: Teach your tongue to say, ‘I do not know.’”

Certainty is dangerous, because it can so easily dull our curiosity, stifle our empathy and, ultimately, blind us to truth.  As filmmaker Errol Morris wrote in a recent piece in the New York Times, “If you have an unshakeable belief in something, then no amount of evidence (or lack of evidence) can convince you otherwise.”  Indeed.  It is worth remembering that not so very long ago, people were absolutely certain that the earth was flat, or that the universe was just a few thousand years old.  We also believed that modern antibiotics would put an end to many infectious diseases; little did we know, in our hubris, that the bugs would, through the process of evolution, fight back ferociously.

Torah reminds us that we are not God, and therefore our knowledge is always, at best, imperfect and uncertain.  Rather than lamenting this reality, we might embrace it and see it as an opportunity for change and growth.  Rabbi Bradley Shavit Artson expresses this beautifully in a piece he wrote called “Religious Humility on Life’s Journey”:

As we continue in life, we learn new facts, new ways of thinking, new experiences, all of which allow us to revisit our own convictions and beliefs, to challenge our own insights and dogmas.  While we continue to assert our own understandings, the Torah is suggesting that we do so with the humility borne of knowing that we might be wrong, that our most passionate conviction may be erroneous, or based on something we will come to reject later on.  This religious humility, and the consequent courage to fashion a life of meaning based on a provisional fix on timeless truth, is the highest form of saintliness—blending as it does the courage of one’s convictions with the recognition that good people may not share those convictions and they may not be wrong. . .

“My Back Pages” appears on Bob Dylan’s fourth record, Another Side of Bob Dylan.  When it came out, Dylan was only twenty-three years old—but he was already a legendary bard of protest songs.  Landmarks like “Blowin’ in the Wind,” “Masters of War,” “A Hard Rain’s Gonna Fall,” “The Times They are a-Changin’” and “The Lonesome Death of Hattie Carroll” galvanized the Civil Rights and anti-war movements.  These songs were powerful, anthemic, and fierce in their unambivalent demand for social change.  They were also—like most protest songs—grounded in nearly absolute moral certainty.

As its title indicates, by the time Bob Dylan released his fourth album in 1964, he was ready to offer up another, more complex side of his artistic sensibility.  He stepped away from his culturally-appointed role as the unwavering prophet of change and began to speak of life’s ambiguity and fundamental uncertainty.  This new, more complicated perspective animates “My Back Pages.”

He reminds us of his heretofore unquestioned role as the popular leader of the resistance:

Crimson flames tied through my ears, rollin' high and mighty traps
Pounced with fire on flaming roads using ideas as my maps. . .
Half-wracked prejudice leaped forth, "rip down all hate, " I screamed
Lies that life is black and white spoke from my skull, I dreamed
Romantic facts of musketeers foundationed deep, somehow

Then he springs the one-line refrain:

Ah, but I was so much older then, I'm younger than that now

It’s classic Dylan, turning everything on its head.  He’s acknowledging that he is changing, that he is on a journey, even as he is, ironically—and characteristically—going against the tide, moving from the accepted truths of “age” to the questioning of his new “youth.”

And so goes the song, reviewing and re-thinking everything that came before:

A self-ordained professor's tongue too serious to fool
Spouted out that liberty is just equality in school
"Equality, " I spoke the word as if a wedding vow
Ah, but I was so much older then, I'm younger than that now

And he concludes with yet another acknowledgment that the notion of life as black and white is, indeed, a lie.  Good and bad are not so easy to label as he once believed.  To grow up well is to gain a sense of humility, to hold on to one’s ideals without letting them blind us to the insights of others:

Yes, my guard stood hard when abstract threats too noble to neglect
Deceived me into thinking I had something to protect
Good and bad, I define these terms quite clear, no doubt, somehow
Ah, but I was so much older then I'm younger than that now

*******
We are rapidly approaching Pesach, the season of our liberation.  As we embrace the call of this season, let us labor mightily for liberation but also remember that a healthy dose of religious humility can free us from the narrow-mindedness of Egyptian bondage, the state of spiritual bondage that certainty almost always imposes.