This week’s Torah portion, Chukat, continues a theme that runs through the entire book of Numbers: discontent and anger.  Once again, weary of their desert wanderings, the people quarrel with their leaders.  They repeat their whiny wilderness refrain: “Why did you bring us out of Egypt into this wretched place?”  This time—pushed beyond the limits of his patience—Moses explodes in anger.  After God asks him to verbally command a rock to produce water for the thirsty mob, Moses instead strikes the rock two times with his rod, and proclaims, “Listen rebels, shall we get water for you out of this rock?!”  This outburst of rage carries a steep cost, as God then punishes Moses by decreeing that he will die before the Israelites enter the Promised Land.

The harshness of this sentence, which seems disproportionate for a single temper tantrum [and even that only after years of ingratitude and abuse at the hands of those he is asked to lead], prompts a great deal of commentary.  Many commentators suggest that Moses’ sin lies in striking the rock not once but twice. In other words, it is natural and reasonable to get angry; the problem is Moses’ failure to control his temper after expressing his initial surge of ire with the first strike.

In his book, A Code of Jewish Ethics, Rabbi Joseph Telushkin points to three paths toward anger management: humility, compassion, and charity.  Humility reminds us that rage is often motivated by narcissism: we tend to get angry when we do not get our way.  Compassion can generate empathy for those who provoke us and, in the process, diminish our fury toward them.  As Rabbi Telushkin notes, “Pity and rage do not go together.  You cannot be angry at someone for whom you feel sorry.”  Finally, as the late medieval Jewish ethical treatise Reishit Chochmah suggests, “If you are trying to achieve greater control over your anger, you should decide on a sum of money that you will give to charity if you lose your temper unfairly.”

When we seek to master our anger, we might focus on this week’s midah/character trait—menuchat ha-nefesh, or equanimity.  This is not to suggest that we should peacefully accept the world’s weight of suffering and injustice.  Righteous anger can lead us to essential activism in the service of tikkun olam.  But we are better able to accomplish this work when we can maintain a calm and centered soul.  As Alan Morinis notes: “Seeking equanimity means achieving an inner equilibrium that is not upset by the ups and downs that are part of every life.  We can’t insulate ourselves from life’s trials, but we can prepare for them, and fostering a calm soul readies us to be the kind of people who can and will pass their life tests.”

Mussar Practice for this Week (from Every Day, Holy Day)

When your emotions are triggered, recall that ultimate outcomes can’t be predicted or controlled, and return your mind and heart to an even keel.

This will be my final e-Torah for the 5781 cycle.  I’ll pick up again in the fall after the Days of Awe, when we return to the book of Genesis.

For anyone who is interested in continuing to learn Mussar, I highly recommend checking out the work of Alan Morinis and the Mussar Institute.  You can learn more here: https://mussarinstitute.org/

I look forward to seeing you all when I am back in the office in August and we begin meeting again in person! 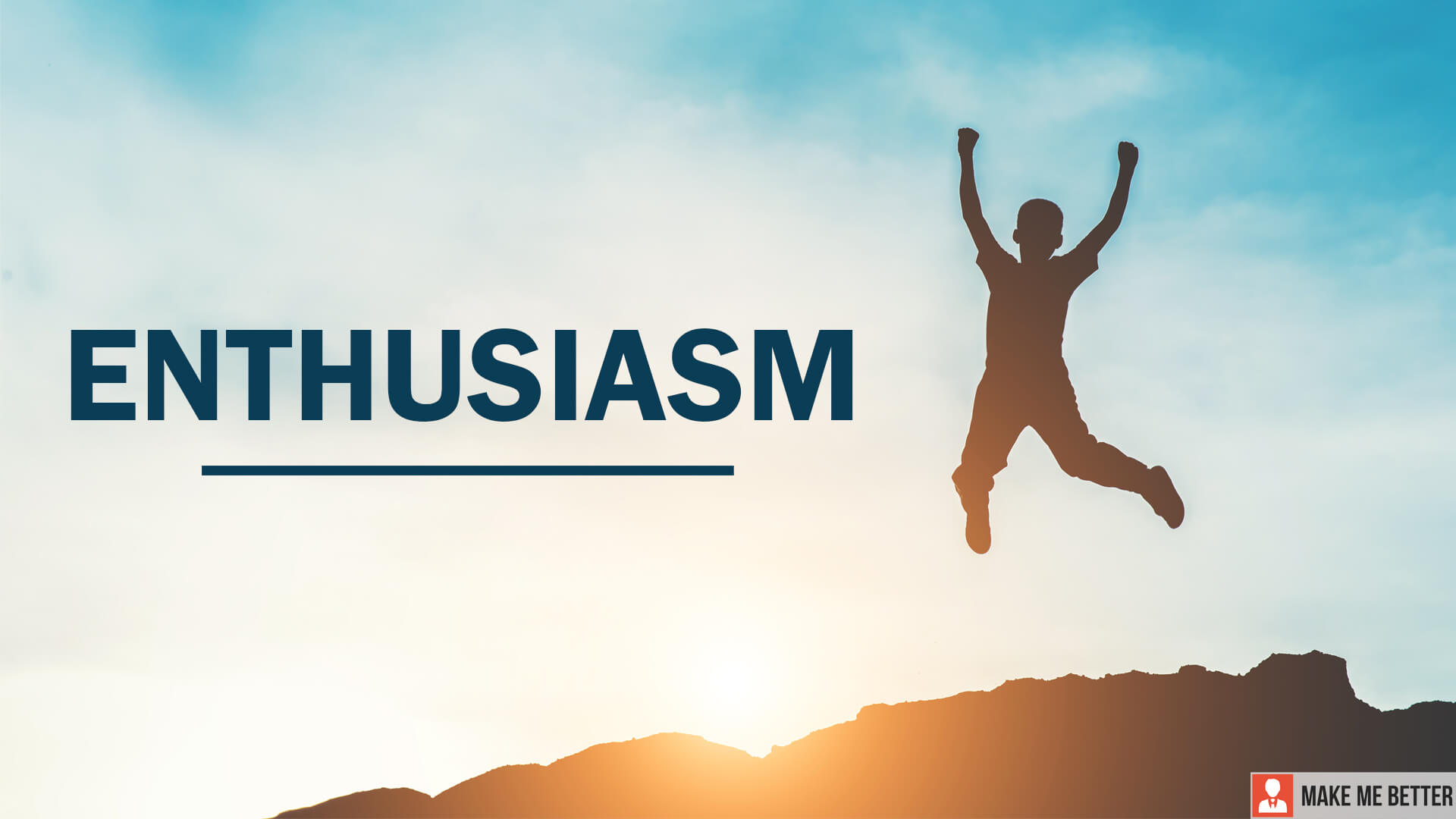 The sacred work of healing the world and creating caring community is never done.
In this week’s Torah portion, we read of the worst of several mutinies against Moses and his leadership.  The leader of the rebels, Korach, is ultimately swallowed up by the earth, along with his followers—and he remains a symbol of greed and lust for power.
Yet, at least on the surface, Korach’s message seems to raise legitimate concerns.  He confronts Moses and Aaron, saying: “You have gone too far!  For all the community is holy, all of them, (kulam k’doshim) and the Eternal is in their midst.”  Isn’t this in keeping with God’s charge to us earlier: “K’doshim t’hiyu—you, the Jewish people, shall be holy, as I, your God am holy”?  What is wrong with Korach’s assertion that holiness extends far beyond the leadership triumvirate of Moses, Aaron, and Miriam?
A modern commentator, the iconoclastic philosopher Yeshayahu Leibowitz, points to a subtle flaw made manifest in the wording of Korach’s complaint.  The problem is Korach’s assertion that the Israelites are holy rather than on the road to becoming holy.  In other words, Korach’s demagoguery is his message to the community that they have achieved their goal and nothing more is demanded of them.  By contrast, Leibowitz notes, Torah consistently challenges us to become holy.  Holiness is a future goal, not a present boast.
While we should enjoy our successes, this life does not allow us to rest on our laurels.  There is always more work to do in repairing the world, making teshuvah, observing mitzvot, learning Torah, strengthening community, transforming our cultures and ourselves.  In our individual lives, and as part of the Jewish people, we need the goal of the metaphorical Promised Land—but we also need to realize that we never really arrive there.  It constantly beckons, even as it recedes around each new bend in the road.
The founder of the Mussar movement, the 19th century Rabbi Israel Salanter taught:
“A person is like a bird.  A bird can fly very high as long as it keeps flapping its wings.  If it stops flapping its wings, it will fall.  So, too, with us.  The moment we believe that we have reached such a high spiritual and ethical level that we no longer need to work on ourselves, we are likely to fail.”
**********
This week’s midah/character trait is zerizut, which is often translated as enthusiasm or zeal.  It is, essentially, the opposite of cynicism and world-weary acceptance of a deeply flawed status quo.  To act with zerizut is to waken each day with a renewed sense of possibility, to believe that no matter how tired and frustrated we may be,  each of us still has important work to do in the world, and that we are eminently capable of doing our part.  As Pirkei Avot teaches, the day is short, the task is great—and while we are not obligated to finish the ongoing work, neither are we free to desist from it.
********
Mussar Practice for this Week (from Every Day, Holy Day)
Every day, tackle one of the things that has been languishing at the bottom of your to-do list.
Posted by dan at 3:20 PM No comments: