Gay Rights and Israel (Idaho Statesman column for May 10 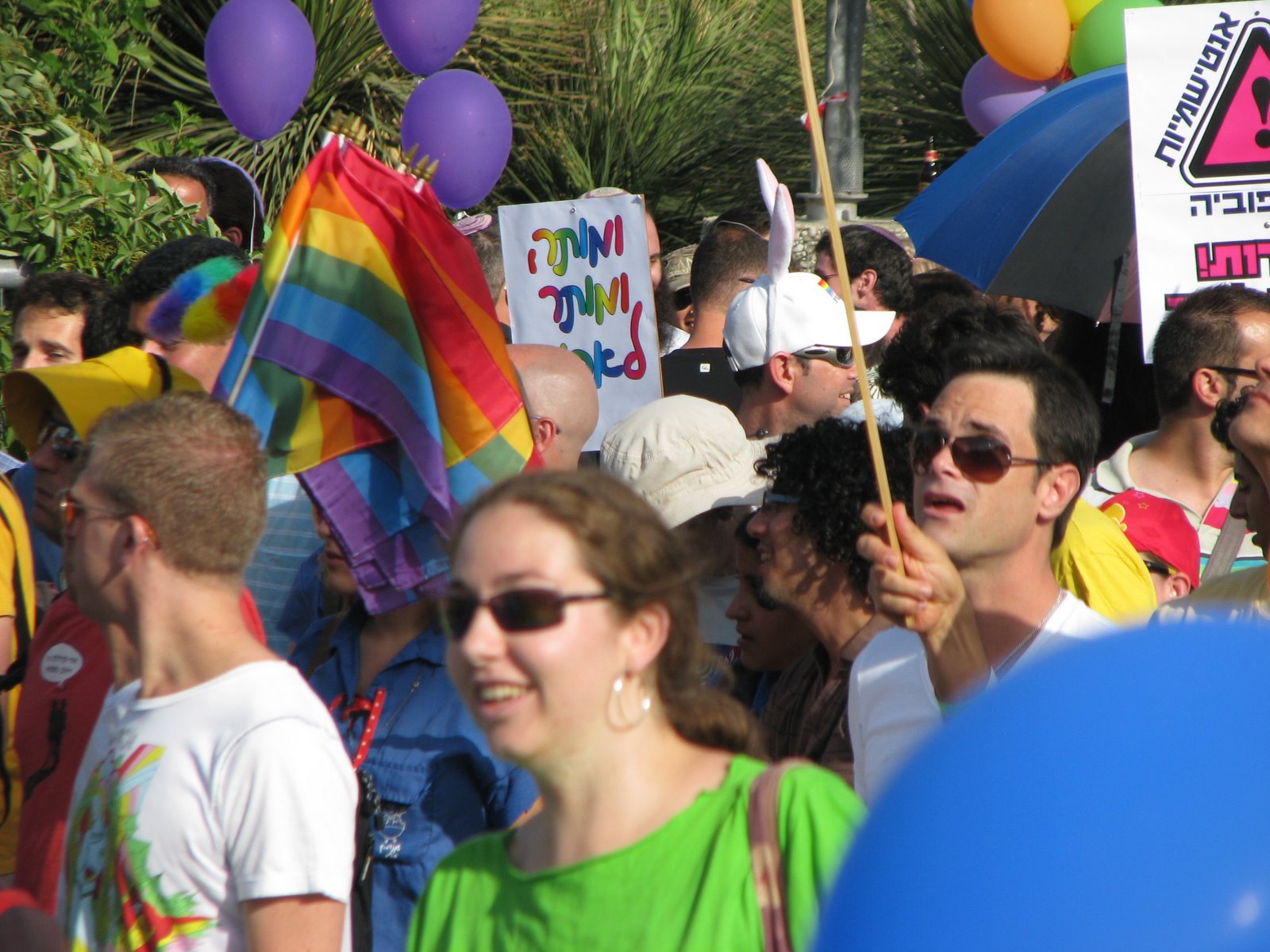 Next month, here in Boise and in cities across our nation and around the globe, the lesbian, gay, bisexual and transgender communities and their friends and family will march in joyous parades commemorating LGBT Pride Month.  Progressive churches, synagogues and other faithful congregations will certainly be well-represented at these events, in support of our LGBT members and our shared values of freedom, inclusion, and liberation.

One of the world’s most popular Pride events takes place in Tel Aviv, Israel.  Each June, the Jewish state’s most cosmopolitan city attracts over 150,000 participants to its renowned Pride parade.  Tel Aviv boasts scores of gay-friendly clubs, hotels, and shops; in 2011 a global survey conducted by GayCities.com and American Airlines proclaimed it the premiere gay travel destination, over places like New York, Toronto, and Sao Paulo.  This is not so surprising in a country that has, since the 1980s, allowed gays to serve openly in the Israeli Defense Forces.  Yet it is quite remarkable in light of the state of gay rights (or, more precisely, lack thereof) in Israel’s neighboring nations: in much of the Arab world, gay, lesbian, bisexual and transgender people are deeply closeted, living in fear for their lives.  It goes without saying that there are no Pride events in Cairo, Damascus, Mecca, or Ramallah.

And yet many of the same progressive faith communities that will march in next month’s Pride parades would also boycott Israel—the only gay and feminist-friendly, democratic nation in the Middle East.  Like any other nation-state, Israel falls far short of perfection and can rightfully be targeted by reasonable criticism.  But to place the entire onus for the mess in the region on Israel, and to single out the Jewish state, alone, in all the world, for boycott and divestment is both foolish and immoral.  As Harvard professor Alan Dershowitz notes: “Israel is among the freest and most democratic nations in the world. It is certainly the freest and most democratic nation in the Middle East. Its Arab citizens enjoy more rights than Arabs anywhere else in the world. They serve in the Knesset, in the judiciary, in the foreign service, in the academy and in business. Israeli universities are hotbeds of anti-Israel rhetoric, advocacy and even teaching. Israel has a superb record on women’s rights, gay rights, environmental rights and other rights that barely exist in most parts of the world. Yet Israel is the only country in the world today being threatened with boycott, divestment and sanctions. When a sanction is directed against only a state with one of the best records of human rights, and that nation happens to be the state of the Jewish people, the suspicion of bigotry must be considered.”

It is sadly ironic when those who lead the struggle for freedom fail to see it.   Of course Israel has flaws.  As a nation living under siege for its entire history, she has committed some human rights abuses.  But her citizens overwhelmingly support the peace process as the best way to permanently secure the kind of liberties that are the foundation for things like Pride parades.  America’s progressive faith communities should recognize that boycotting and protesting against the Middle East’s only democracy is no way to move the peace process forward.  And so I hope and pray that as those communities rightfully march for gay rights here at home, they also gain an appreciation for the only bastion of freedom that extends those rights in the Middle East. 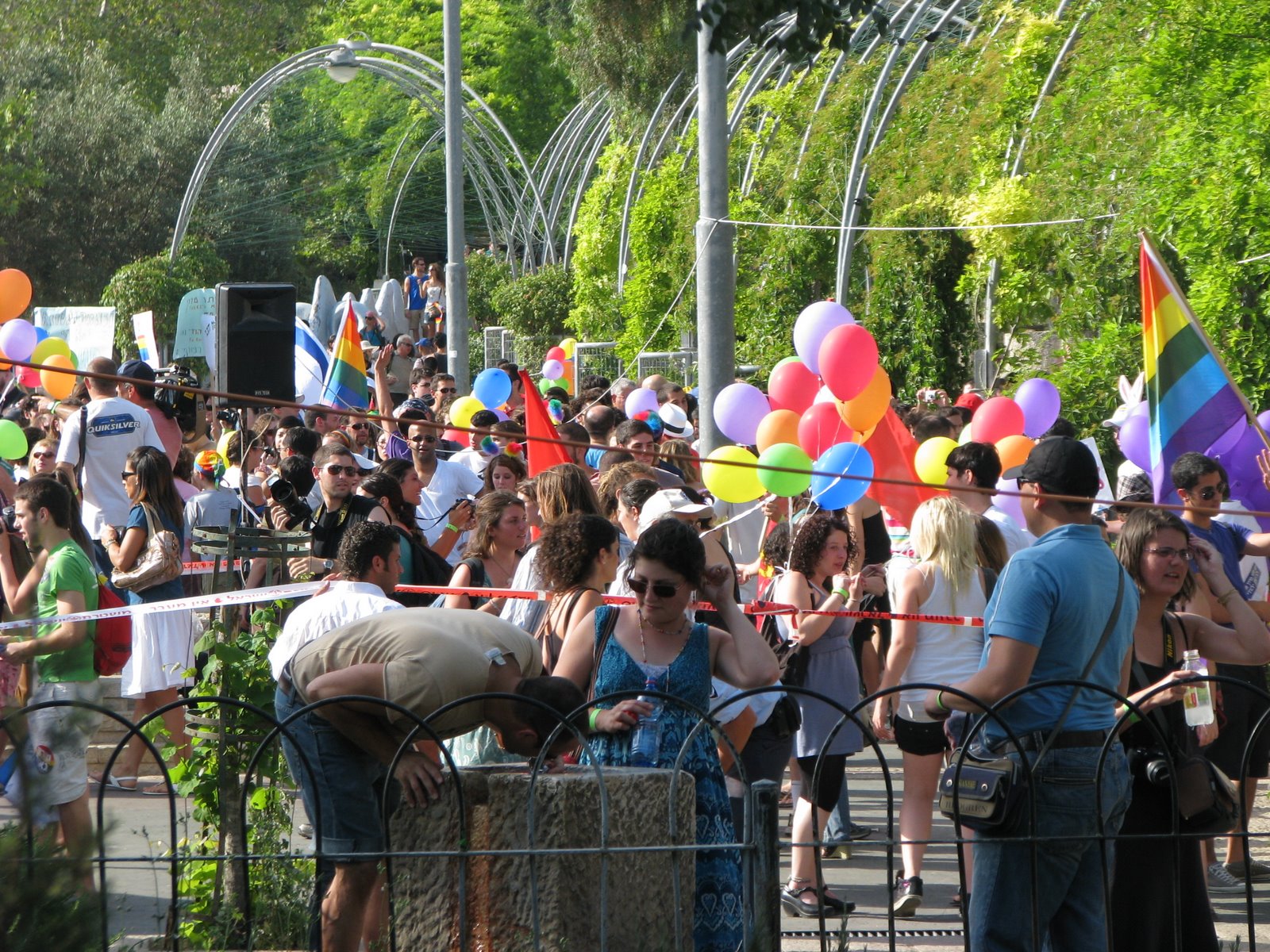 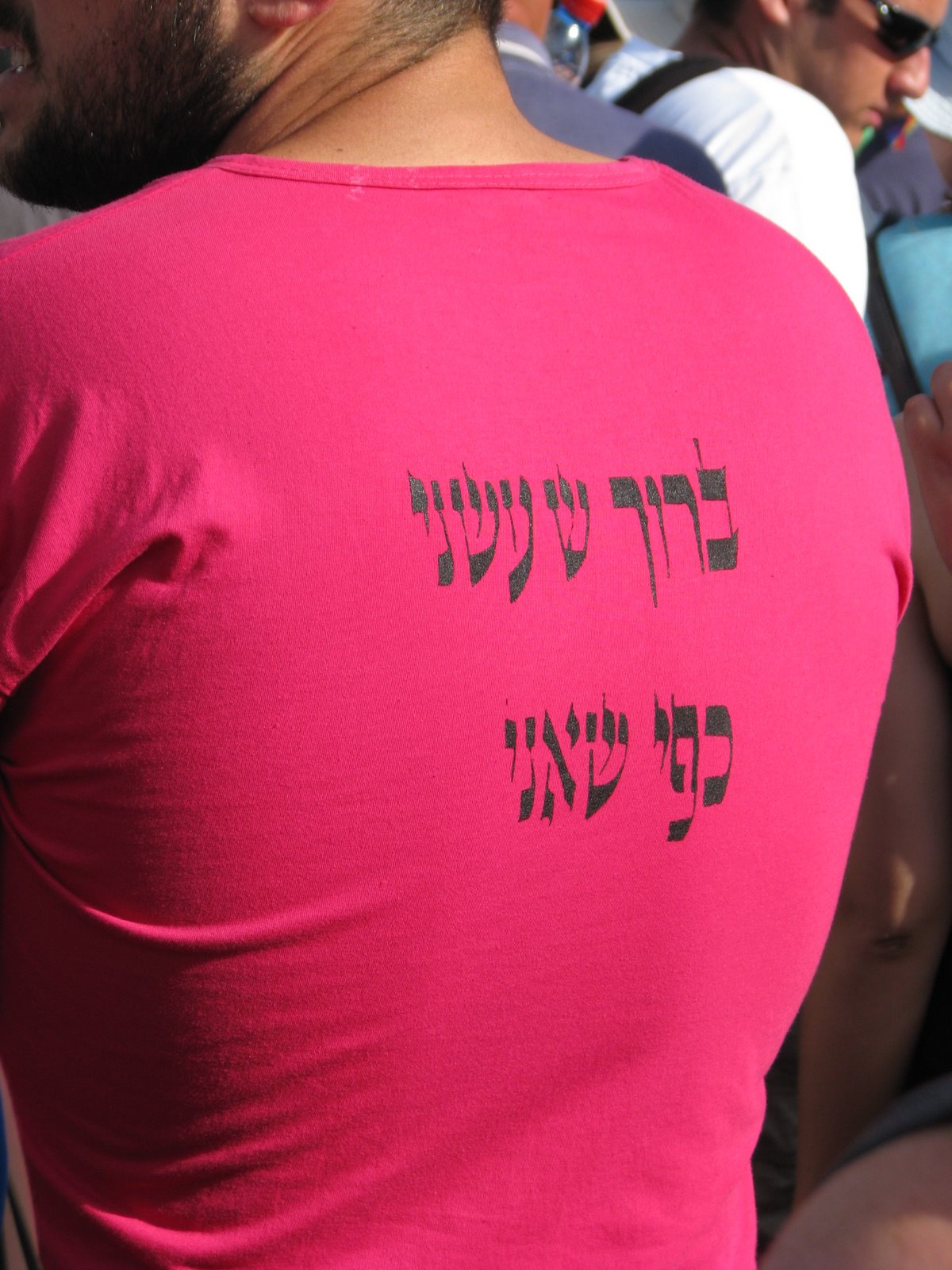