Miketz: Remembering Ourselves, Reaching Out to Others 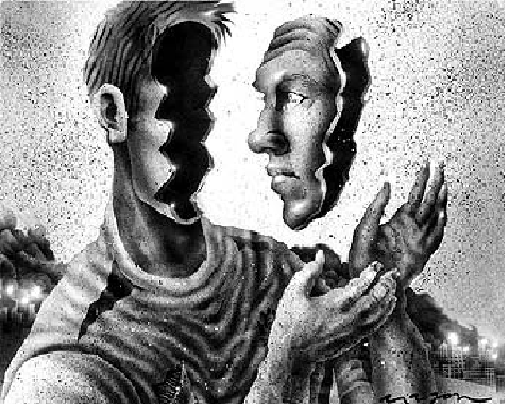 At the end of this week’s Torah portion, Miketz, Joseph is second in command over all of Egypt.  As such, he is extraordinarily wealthy and powerful, with access to nearly unlimited resources.  So why doesn’t he take the opportunity to reach out to his aged father Jacob, to let him know he is alive?  The commentator Nachmanides notes that dwelling in Hebron, Jacob is only a six days journey away.  Surely Joseph could at least have written him a reassuring letter!

Rabbi Yael Shy offers a psychologically-astute response to this question that speaks to the challenges of our own time.  She writes:

Joseph's behavior is directly in line with most trauma victims, who repress large swaths of memory in order to numb the raw, un-integrated, and overwhelming traumatic experiences from their past. Joseph is doing his best to dissociate, consciously and unconsciously, in order to move forward with his life. He is building a new life, complete with new job, wife and children. His trauma, however, is still locked within him, untouched and unprocessed.

For Joseph to heal, for him to be able to forgive his brothers, he must first remember who he is. By the time Joseph's brothers appear before him in Egypt, Joseph has reconciled himself with himself. He has opened the door of his heart to the totality of his painful past, placing his trauma in a much larger framework. He tells his brothers: “I am Yosef your brother, whom you sold into Egypt. But now, do not be pained, and do not let upset be in your eyes that you sold me here! For it was to save life that God sent me on before you...So-now, it was not you that sent me here, but God.” Joseph sees his journey - every shameful and painful part of it, as part of his path and God's unfolding.

Are there parts of your identity and experiences from your past that you are actively trying to forget or erase?  How and when might you be ready to approach those difficult places with self-compassion and forgiveness?