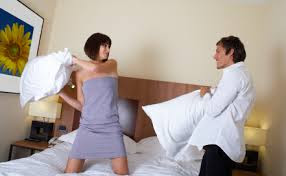 This week, consider: How do I conduct my disagreements, especially with those who are closest to me? How can we be more like Hillel and Shammai and less like Korach?
Posted by dan at 8:10 AM