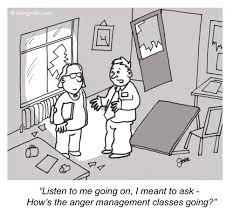 Note: I will not be doing this e-Torah column during the month of July. But of course the Torah does not stop during this time. I encourage you to continue reading and learning. For starters, check out “Ten Minutes of Torah” from the Union for Reform Judaism at www.urj.org
Posted by dan at 10:25 AM