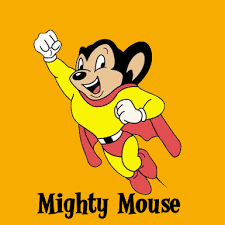 Last week, I raised the first of Ben Zoma’s famous four Talmudic questions: Who is wise? As I noted, I plan to dedicate my High Holy Day sermons next fall to these queries. Your insights and answers will inform my words, making for a more communal experience during the Days of Awe.

So, to begin, here’s the answer to last week’s query, for any who didn’t already know or take the time to google it: Who is wise?  One who learns from all people.

Now, on to this week’s question: “Who is powerful?”
By way of response, a few loosely-connected meditations on power:


So, who do you think is powerful, and why?  Send me your thoughts at rabbidan@ahavathbethisrael.org
Posted by dan at 4:25 PM