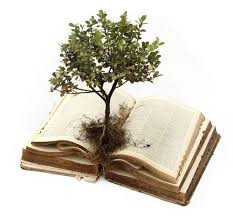 Gandhi famously taught: “Be the change that you wish to see in the world.”  Our biblical ancestor Judah embodies this teaching in our weekly parashah, Vayigash.

The greatest heroes are not born but are always in the process of becoming.  This is Judah’s legacy for us.
Posted by dan at 9:07 AM